Over the winter of 2021-22, Lauren Murphy released her 5th CD, 'Psychedelics', to Nationwide Acclaim. 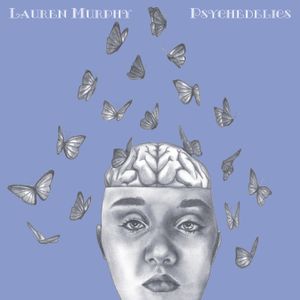 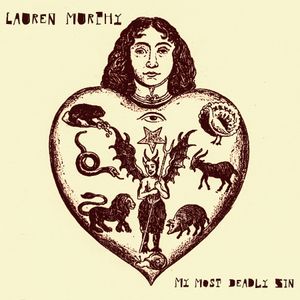 Lauren Murphy is a Veteran Singer/Songwriter based out of Madsionville, La. who boasts nearly two decades of experience in the San Francisco Rock Arena. Compared to Janis Joplin & Grace Slick, Murphy's powerhouse vocals & passion have a grit all her own. Best known for her time in ZERO with Bob Weir guitarist, Steve Kimock and her late husband, The Judge, Lauren has been dubbed "Lady Willpower" by Relix Magazine. 'WWOZ NoLa Jazz & Heritage Radio" says "Excellent", and 'No Depression Magazine' reviews Murphy as "Simply Brilliant. Having worked w/ Papa Mali, members of Big Brother and the Holding Company, The Jerry Garcia Band, Wavy Gravy, the Jefferson Airplane, Will Kimbrough, and many more music Royalty, Murphy is now the keeper of the flame of a genre that began in the mid-1960's, pushing the limits of form and improvisation while remaining true to the message of song and sound. She is likewise a stand-alone songwriter who Jambase reviews as penning "songs from the heart, the real deal." She has been featured at the legendary 'Frog Pond Sunday Social" Folk Alliance House Concert for 6 consecutive seasons, and her music can be heard on radio stations from the West to East Coasts. Murphy was a headlining performer at the 35th Annual Frank Brown International Songwriters Festival and performed for 2 sold out nights at San Francisco's Great American Music Hall, for Zero's 25th Anniversary shows. Murphy is currently on hiatus from the Music Business.